Book Nick Howard solo or with his band for your next event, wedding ceremony, corporate event or private concert!

Nick Howard’s life and musical journey reads like a movie script. Originally from the UK but having spent most of his adult life in the US, Nick has played over 1000 shows across the world, released 6 albums and seen his singles top the iTunes charts in 4 countries. He even managed to learn German in just two months & win The Voice of Germany.

As well as headlining several tours of his own, Nick has opened for the likes of Train, Gavin DeGraw, Boyce Avenue, Lifehouse & Eric Hutchinson and was recently invited to perform his hit song 'Untouchable' to over 1 million people in Berlin on New Years Eve.

Nick's music has been heard on TV in over 50 countries, including shows such as Keeping up with the Kardashians, Pretty Little Liars, The Hills, Jersey Shore, Switched at Birth, LA Ink and 90210. Notably his song 'Fight' was recently used as the Official ARD 'Tour de France' Song and his song ‘Our Time’ as the finale number on NBC’s ‘World of Dance’. 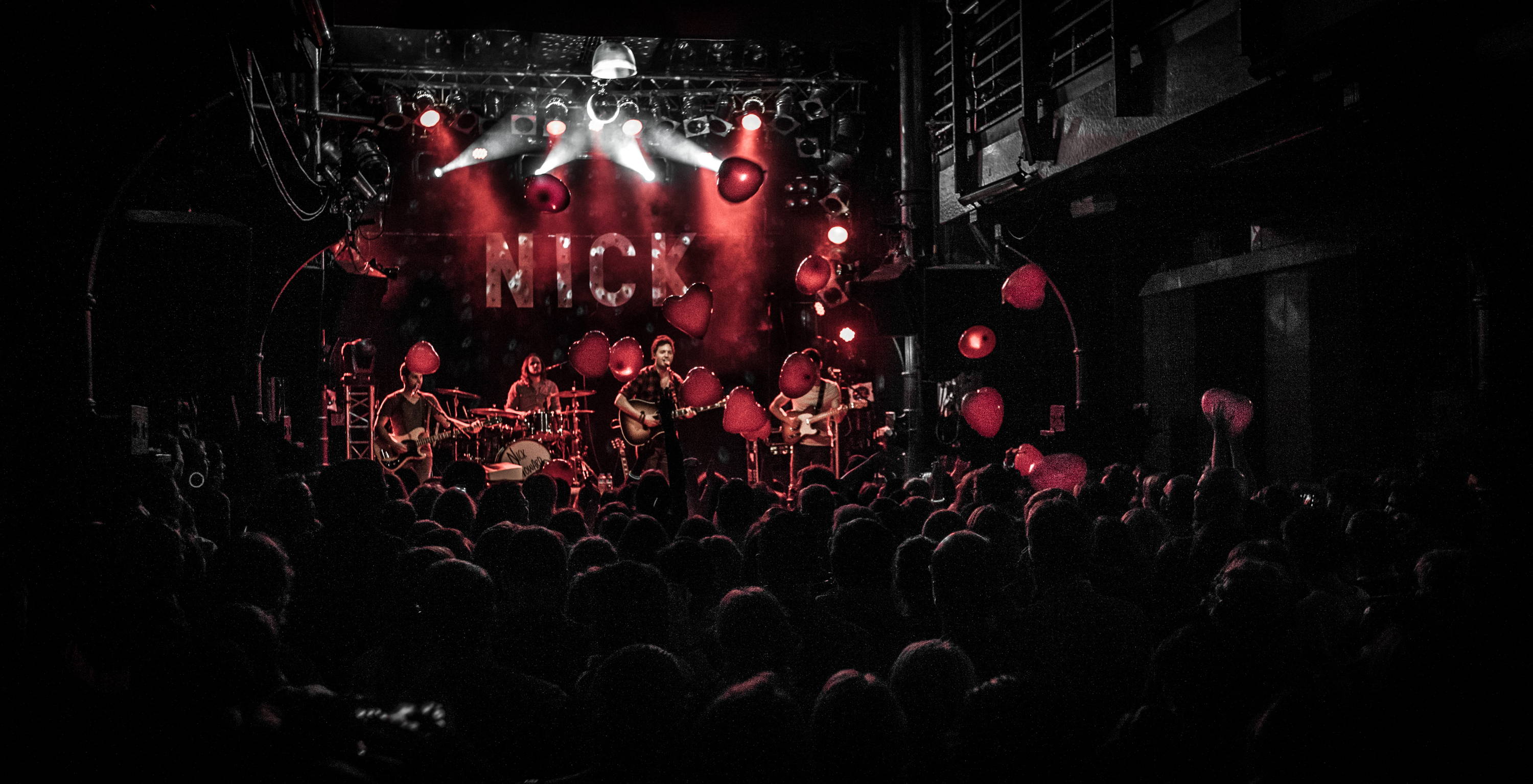 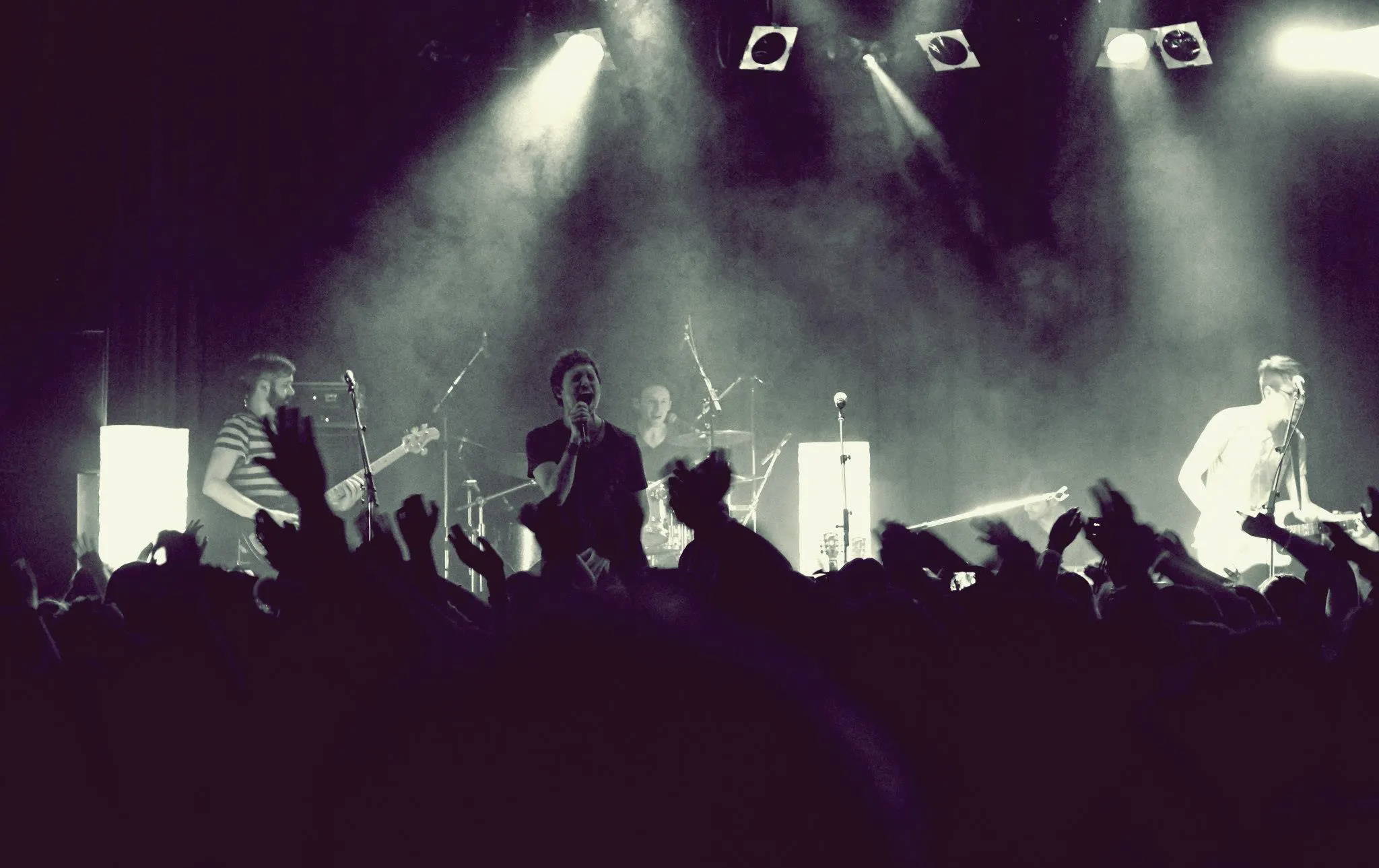 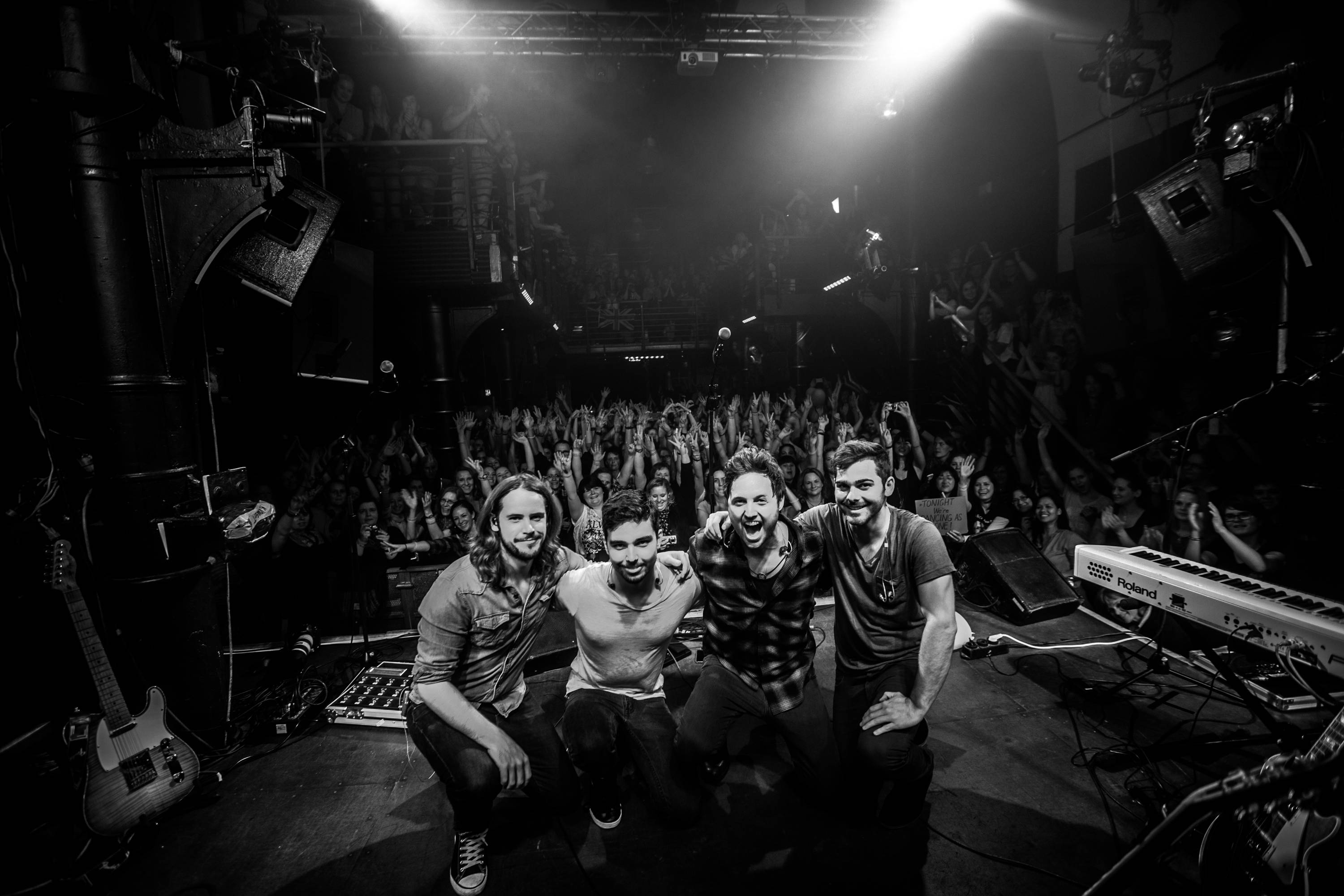